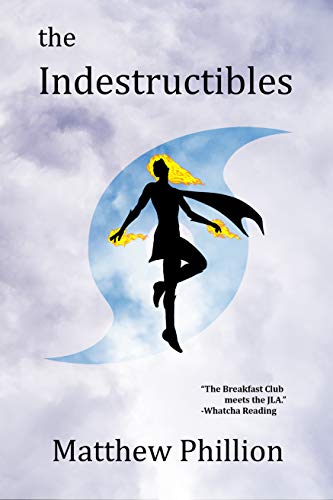 Although I have, over the years, dabbled in reading comics and following along with various comic book characters, I was never really particularly drawn to the super-hero genre specifically. I preferred characters like The Punisher or Conan the Barbarian, or comic book stories that weren't really super-hero focused, at least in the traditional sense, like the PREACHER series, or WATCHMEN (which has super-heroes, but wow, not so super or so heroic).

All that having been said, with the meteoric rise in Young Adult fiction over the last twenty years, especially as it touches on sub-genres like Urban Fantasy, I've seen several authors out there who tie in YA fiction with more traditional super-hero tropes (Percy Jackson kinda feels like this, although the characters are technically Greek demi-gods, but whatever). Again, this really isn't my cup of tea, so for the most part, I've ignored this genre, feeling it's not really something I find interesting.

A couple of weeks ago, I decided to give Matthew Phillion's THE INDESTRUCTIBLES a shot. I've been social media pen pals with Matt for a few years, and I've read his DUNGEON CRAWLERS novellas (also highly recommended). I knew he was a skilled storyteller, so I took the plunge, and I read Book 1 of his YA supers series. 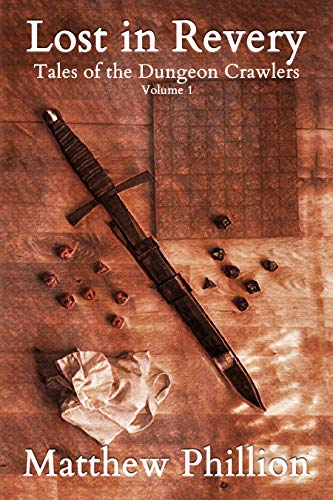 To say that I was pleasantly surprised at how good it was is a bit of a slight to Matt, so I will say instead that I was surprised how easy it was for me to slide into the YA superhero genre with this first book. The characters were fun and engaging, and his writing style is clean and evocative, without feeling simplistic or dumbed-down for a younger audience. I have since read books 2 and 3, and I am currently well into book 4. The series currently extends to a fifth book, as well as several associated short stories, and there is a separate two-volume book series that exists in the same world and timeline as the Indestructibles characters.

If you enjoy super-hero fiction, or if you have or know a young adult reader who enjoys this kind of fiction, please go check out Matt's work on Amazon. His books are available in Kindle and paperback formats, and he's also made them available via Kindle Unlimited.
Posted by Jack Badelaire at 2:11 PM