Well, okay, not exactly that long. But it's been a while. 14 months since our last blog post. If you haven't been living under a rock for the last year, you know that the COVID-19 pandemic turned the planet upside down, and especially for those of us in the US, where things, shall we say, have been a little tumultuous.

Back in Mid-March of 2020, my work went remote until August. I worked from home for 5 months, with only very rare, clandestine operation-style trips into work in order to pick up something or drop something off in another person's office. Since then, I've been on a 3 days a week schedule since September. Overall, it has been okay. My commute, which is via public transit, isn't so bad, mostly because there are very few people on the train going in either direction. At work, I interact with almost no one. There are days where over the course of 8 hours, the person I interact with most is the nice person handing me my Starbucks through a pickup window. I have become the Maytag repairman, sitting and waiting for a problem to happen, and it rarely occurs.

Well, most of you must be waving your arms around and saying, "Wait, that should be perfect for a novelist, right? You should be able to get all sorts of things done, right? Why haven't you written three or four novels by now?" Well, nah, not exactly. I'm sure it was great for some folks, but it was hard for me. Constant mental distraction between the pandemic news and worry, trouble with family (especially elder care stuff), troubles with friends and loved ones, national political crisis, and the stress of working-but-not-really working, in an environment that's both dull and stressful at the same time, it all became conditions that aren't great for the flow state necessary to write and complete long-form storytelling. 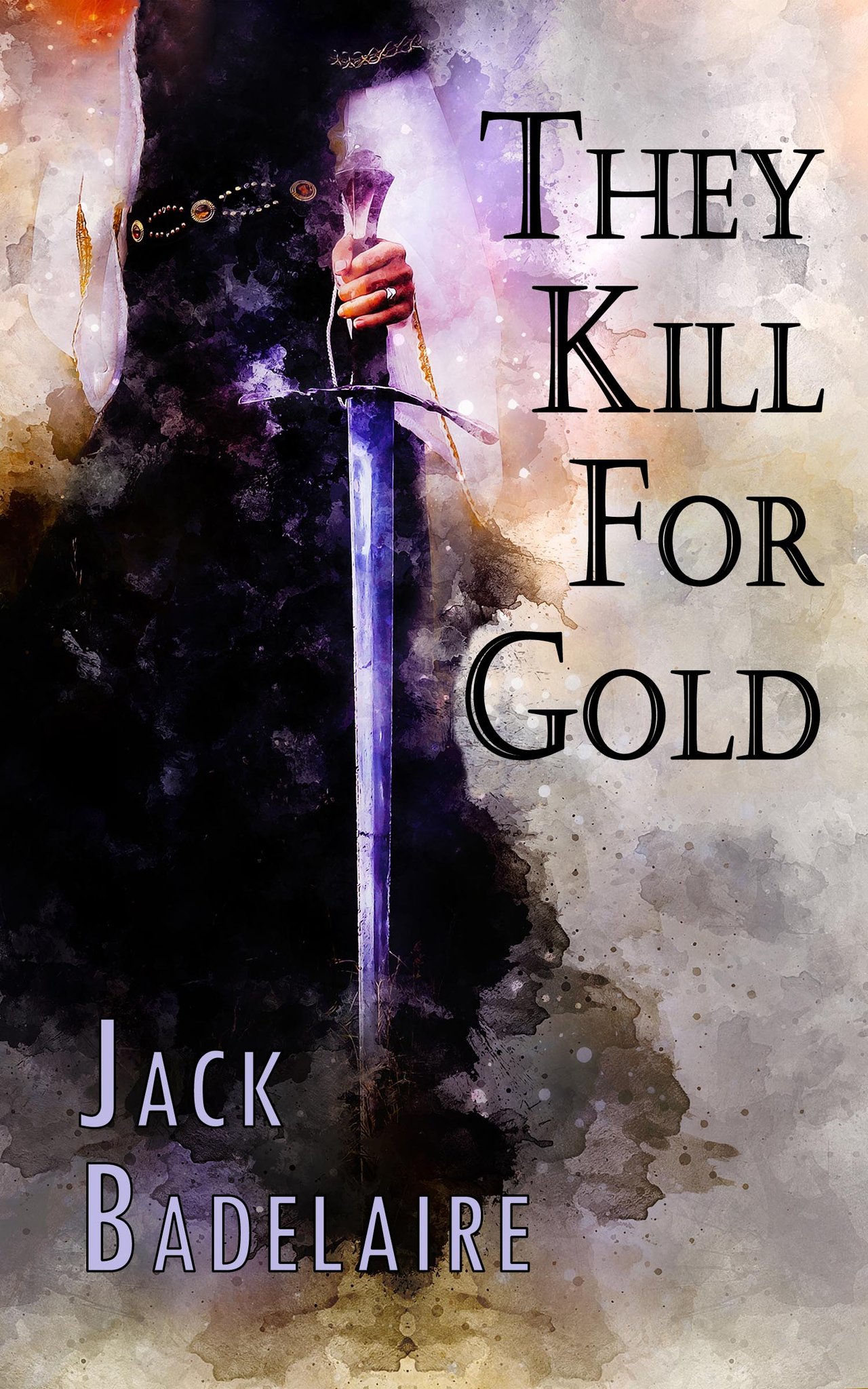 On the other hand, I wasn't idle. I did work on a number of projects, although some only made small amounts of progress. All in all, I think I wrote about 60,000 words over the course of 2020, which for me, isn't terrible. And the good news in all of that, is I did write a novella - 32,000 words - called THEY KILL FOR GOLD. I'll drop another post about it tomorrow, but in short, it is a fantasy novella that asks the question: Everyone wants to be the hero, but what if you're just the hireling? It's a story idea I've had for years, but never got around to writing it because there was always some greater, higher-stakes project that took precedence. Well, this year, I was just too stressed to work on the high-stakes stuff, so I finally settled down and wrote this novella, which will, I hope, be the first of many quick-read adventures.

Beyond that? I picked away at a few other ideas, but nothing I want to talk about here just yet. And I do owe you all my 2020 writing in review, which is usually a breakdown of sales and writing progress. It'll take a little more time this year, as my move to publish six of my novels through Wolfpack Publishing means I've got to consult two sets of spreadsheets, rather than one, but I do want to get you some numbers eventually. In short, it was...an okay decision. KILLER INSTINCTS and SAN FRANCISCO SLAUGHTER sold better in 2020 than they ever did before, but my Commando titles actually lost money with the move, and overall I think I either broke even or made less this past year than I did in 2019. Granted, given the situation over the past year, making a good estimate as to what my sales should have been is a little pointless, but I think the long and the short of it is, I should have held onto my Commando titles, and only given Wolfpack the other two novels. Live and learn.

That's going to be it for now - just a quick update. Now that THEY KILL FOR GOLD is out (link for those who are interested) I'm going to focus this spring on finally writing the second Hangman novel, BATTLE FOR THE BLACKTOP. I've had this idea half-formed in my mind for years, and I think now's the time to get it finished. On that note, I'll catch you all later, and thank you for dropping by.

Posted by Jack Badelaire at 5:33 PM

I just downloaded They Killed For Gold.

Interesting that KI and SFS sold more than the commandos series since that was your best seller for so long. (I'd love a sequel to either)